A quality
business for
over 70 years

The late Richard Marriott, grandfather of three of the management team in the Marriott Group today, started the company in 1947. Richard Marriott, an agricultural engineer, was interested in geology and developed his ability to locate water resources around his home in Derbyshire, England. He was an innovative and skilled engineer and built his first drilling rig to provide water for his own home and nearby water users in the 1940s. During his lifetime, Richard Marriott drilled over 2000 wells in England and Wales.

He also had an aptitude for designing equipment for particular applications and, in the 1970s, he designed and patented an eccentric bit for drilling and casing wells simultaneously through overburden and unconsolidated formations of a type which revolutionised the shallow drilling business worldwide. He also developed casing jacks up to 800 ton capacity for extracting casing and participated in the development of down-hole-hammer technology.

Richard Marriott set the highest standards of equipment maintenance and customer satisfaction, characteristics which are key factors in the culture and success of the company today.

The Marriott Group expanded from water resources into the oil and gas business in the late 1990s both as drilling contractor and participation in an oil exploration and development programme in Belize, Central America. Marriott was instrumental in discovering the first oil in Belize and helping to develop the oilfield designing and constructing the entire infrastructure for production and exportation of the oil. 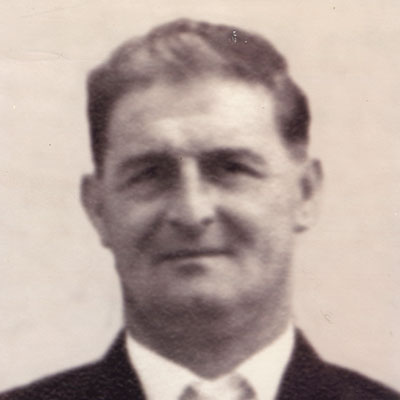